The fund normally invests at least 80% of its total assets in securities that comprise the fund's benchmark index. The index includes common stocks and depositary receipts of U.S. exchange-listed companies in the semiconductor industry. Such companies may include medium-capitalization companies and foreign companies that are listed on a U.S. exchange. The fund is non-diversified.

Should You Invest in the VanEck Semiconductor ETF (SMH)?

The manufacturing promise in the U.S. looks better than it has in years, says NEC's Deese

Brian Deese, National Economic Council director, joins 'Closing Bell' to discuss recessionary warnings from corporate America, if the U.S. is going into a downturn faster than expected and more.

There is a slowdown in semiconductor demand with consumers, says iCapital's Anastasia Amoroso

Cerity Partners' Jim Lebenthal and iCapital's Anastasia Amoroso join the 'Halftime Report' to discuss the timeframe for growth in semiconductors, when to buy semi stocks, and what red flags to watch. 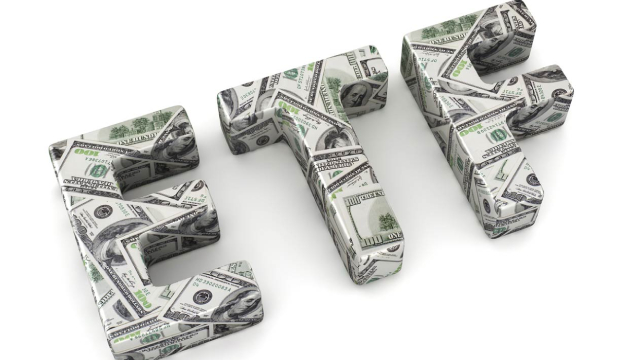 CNBC's Kristina Partsinevelos joins 'Squawk Box' to break down the moves in semiconductor stocks amid the broader market downturn and weak demand for chips. 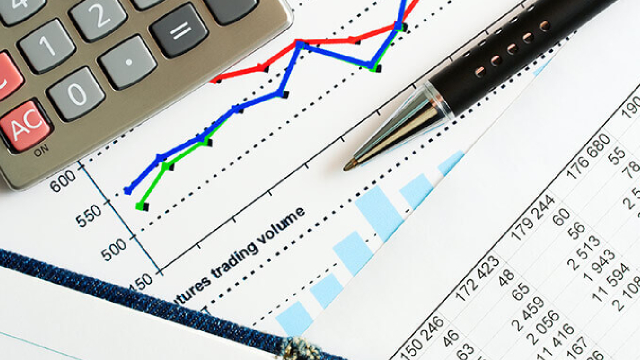 It's been a wild market for investors. But fund issuer VanEck thinks it's providing investors with the best ETFs and mutual funds to navigate the volatility.

4 Stocks on My Radar This Week

Other symbols: CRWDMETVSPY
2 weeks ago - The Motley Fool

We see a lot of opportunities in chip stocks as long-term investors, says Brad Slingerlend

Brad Slingerlend, NZS Capital co-founder, joins 'Squawk on the Street' to discuss Slingerlend's attitude towards semiconductor stocks, why Slingerlend is so optimistic about these stocks, and how Slinge... 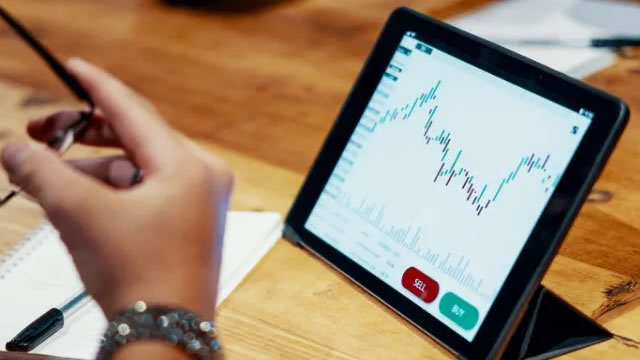 Nvidia (NVDA) missed earnings estimates and forecast a sharp drop in revenues for the current quarter due to a slowdown in PC and gaming sales. 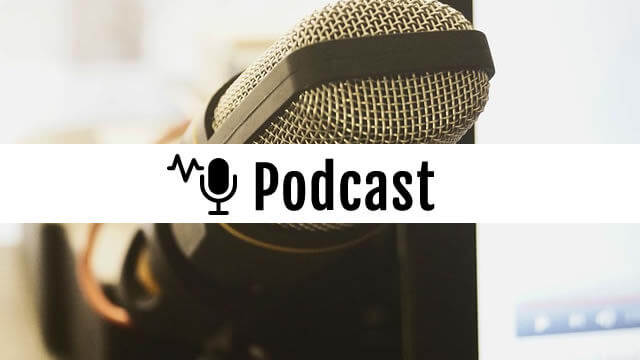 Semiconductor Stocks Are Down Big. This Is Why I'm Still Bullish

Nvidia, Advanced Micro Devices, Intel, and other chip stocks were down big on Monday.

Other symbols: ADIAMATAMDASMLINTCKLACLRCXNVDATXN
1 month ago - The Motley Fool 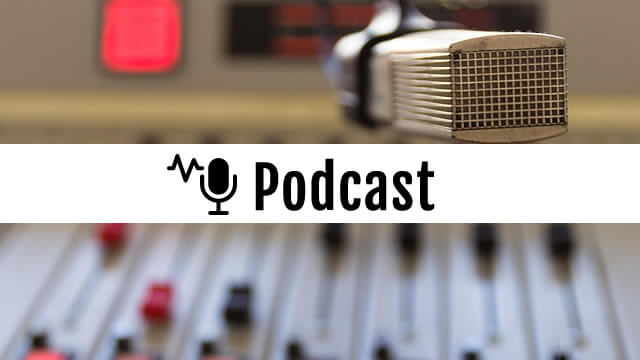 The semiconductor market can be tricky, but this ETF might simplify things.

Other symbols: METVPYPLTWLO
1 month ago - The Motley Fool

Hedge fund says there are 2 areas in the U.S. in which it has 'aggressive positions'

Thomas Hayes of Great Hill Capital explains why it's positive on U.S. biotech and auto suppliers. 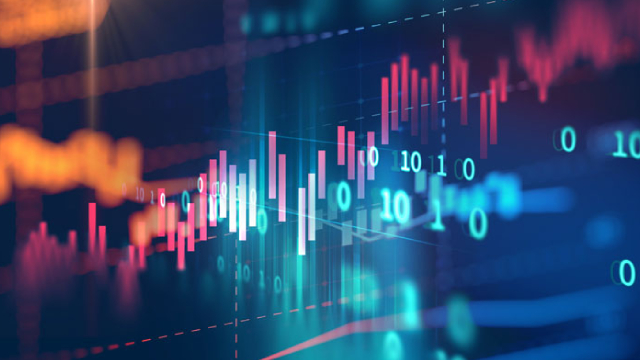 Watch for a retest of the bottom in semis, says Ritholtz's Josh Brown 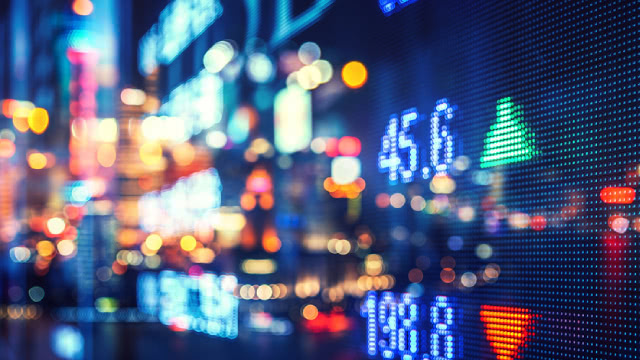 The Chartmaster on where semi stocks go from here

Carter Worth of Worth Charting breaks down where semiconductor stocks are headed after Nvidia's warning. With CNBC's Brian Sullivan and the Fast Money traders, Steve Grasso, Courtney Garcia, Guy Adami a... 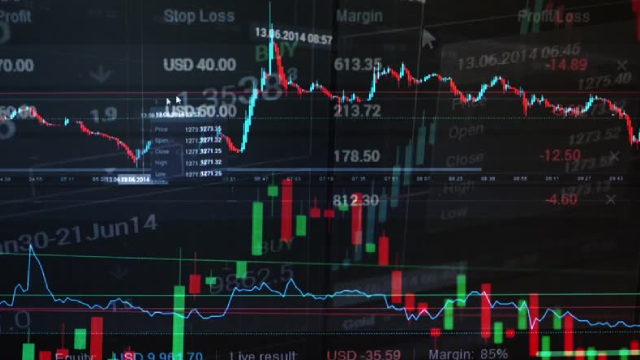 Worst of Semiconductor ETF Price Slide May Be Over

T.J. Rodgers, Silicon Valley Acquisition Corp. chairman and CEO, joins 'Squawk on the Street' to discuss factors inhibiting Intel's growth, his thoughts on the CHIPS Act and how the chip industry will b... 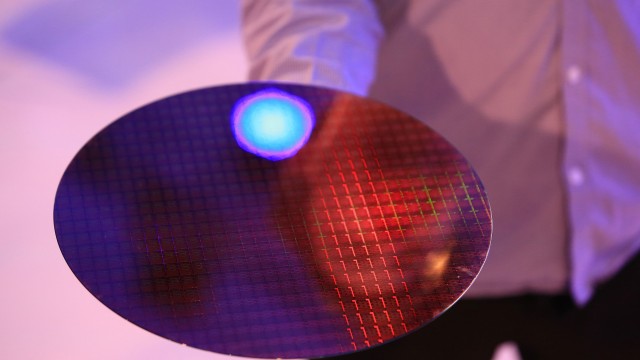 A bipartisan bill to boost U.S. semiconductor manufacturing and bolster U.S. competitiveness with China has been okayed in a Senate vote.

The Fed raises the fed funds rate by 75 basis points and the markets take off. With CNBC's Melissa Lee and the Fast Money traders, Guy Adami, Tim Seymour, Dan Nathan and Karen Finerman.