If you own stock in a company that goes bankrupt, then you will probably lose your entire investment.

When a company files for bankruptcy, common stock owners are last in the order of who gets paid.

This is the order of priority of the claims on the company's assets:

If the company is forced to liquidate and sell all assets to pay its debts, then the other creditors have a higher priority on getting paid. Common shareholders don't receive anything unless the others are paid in full and there is money left to spare.

In addition, the bankruptcy process can take years. So even if you were entitled to a small payout, you might have to wait a very long time to get it. 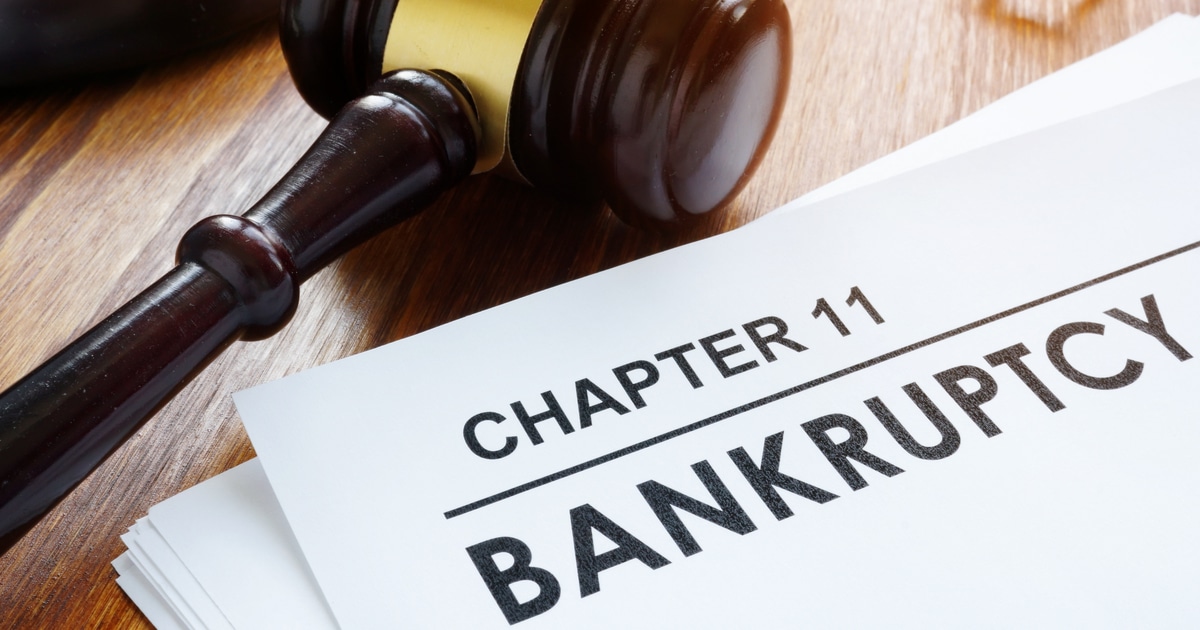 What happens to the stock?

Usually, a company that has a high risk of bankruptcy has already seen massive declines in its stock price before the actual bankruptcy filing is confirmed.

That's because the stock market has observed that the company is in financial distress and the risk of bankruptcy becomes priced into the stock price.

As soon as the bankruptcy gets filed and the news reaches the market, the stock price will decline to zero (or maybe a few pennies per share).

It will also be delisted from the stock exchange, but it may be traded over-the-counter as a penny stock with a "Q" at the end of its ticker symbol.

Here's how the stock of Lehman Brothers tanked in the final week before it declared Chapter 11 bankruptcy on September 15, 2008:

As you can see, the stock price had already suffered greatly because the market knew that the company was at risk. But when they actually filed for bankruptcy, the stock immediately declined to near zero.

So, if you own stock in a company that files for bankruptcy, then your investment will be wiped out.

The stock may remain in your brokerage account with a new stock ticker symbol and a value of zero or several pennies.

Your broker can also remove the stocks from your account, but you may need to contact them and fill out a form for it to get done.

Corporate bankruptcy is a complicated legal process that involves a bankruptcy court, and often many years of litigation.

A company files for bankruptcy if it doesn't have enough cash flow or assets to pay its financial obligations.

In the US, there are two main types of corporate bankruptcy:

Companies that have a chance of being viable will start with Chapter 11, but this sometimes fails and causes the company to go into Chapter 7 bankruptcy (liquidation).

Even if a Chapter 11 bankruptcy becomes successful and the company is able to remain in business, this does not guarantee that shareholders will receive anything.

In many cases, the company will issue a new class of stock that will be owned by the creditors. This causes the original shares to be canceled, so the owners of those shares lose everything.

But in some cases, the original shareholders will be given stock in the newly organized business and end up making some of their money back. This is the exception rather than the rule.

To sum up, this is what happens if the company whose stock you own goes bankrupt:

So, if you are a beginner investor, then you should probably stay away from the stocks of companies with a high risk of going bankrupt.

If the company files for bankruptcy, then your stock will go down to zero or several pennies per share. The chances of making a profit are almost none.

And you will probably not be paid anything because common shareholders are last in the order of priority when the company's assets are liquidated. 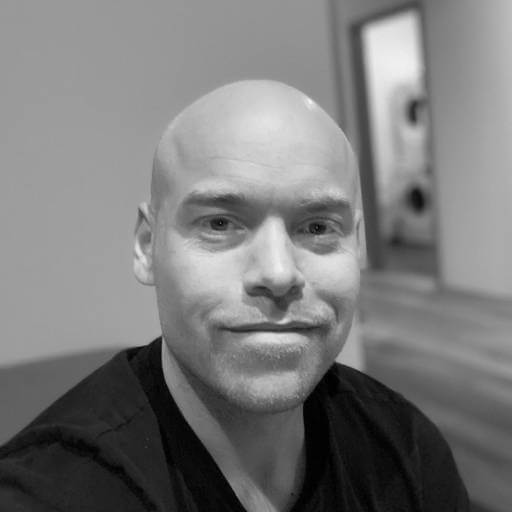 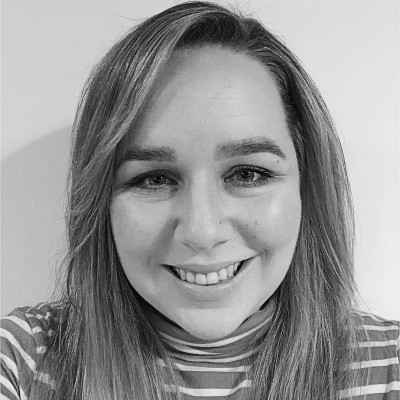 Edited by
Aubrey Wood, MTPC
Head of Content at Stock Analysis
Stock Analysis Pro
Unlimited access to all our financial data with up to 30 years of history.
Stock Screener
Filter, sort and analyze all stocks to find your next investment.
Watchlists
Keep track of your favorite stocks in real-time.
Market Newsletter
Market-moving news and events each morning in short, bullet-point format.