Passive investing in index funds is more popular than ever.

There is a good reason for this. Research shows that passively managed index funds provide higher returns than over 90% of active professional fund managers.

However, there are thousands of funds and hundreds of companies making them. Not all of them are equal.

Of the many companies that provide index funds, Vanguard is one of the biggest and most trusted. Millions of people invest in their funds, and they collectively have over $5 trillion in assets under management.

Two of Vanguard's exchange-traded funds (ETFs) are particularly popular. Both of them provide exposure to the US stock market:

This article examines the differences between VOO and VTI and which one is likely to be a better investment.

The Vanguard S&P500 ETF (VOO) is one of the biggest index funds that track the S&P500, with $500 billion in assets under management. It also has one of the lowest expense ratios, making it very popular among passive index investors.

Like other S&P500 ETFs, it holds a market-cap weighted index of the 508 stocks in the S&P500. All of these are US-based companies that are categorized as "large-cap," meaning they have market capitalizations higher than $10 billion.

Even though the S&P500 only represents 500 companies, some of them have two or more classes of stock. This explains why the index has 508 stocks, not 500.

An example of a company with two classes of stock is Alphabet, the parent company of Google that trades as both GOOGL and GOOG.

Vanguard's Total Stock Market ETF (VTI) is similar to VOO in many ways, but the main difference is that it holds a much broader range of stocks.

It follows the CRSP US Total Market Index, which includes all the stocks in the S&P500 plus over 3000 additional stocks. This represents the entire US stock market.

Unlike ETFs that follow the S&P500, VTI also holds many mid-cap and small-cap stocks.

For this reason, VTI is considered to provide broader exposure to the US stock market and is more diversified. However, because it is weighted by market cap, the biggest US companies also constitute a very large percentage of the ETF's holdings.

Although VTI has over 3000 more stocks than VOO, these are only a small percentage of the fund's holdings because their market caps are so small.

This is a summary of the key differences between VOO and VTI:

Both ETFs have the same top 10 stock holdings:

So, even though VTI is more diversified than VOO with exposure to mid-caps and small-caps, the biggest companies are still responsible for most of the returns.

The biggest holdings are the same for VOO and VTI, so their performance in the past has been similar but not identical.

Here is the average annual performance for the two ETFs as of December 31st, 2019:

*Note: 10-year performance for VOO is estimated from the returns of the S&P500 index because the ETF hasn't existed for ten years.

It is clear that VOO has had slightly better returns than VTI in the past few years, but the difference is so small that it is almost negligible.

Here's a chart that compares their performance from January 2011 to February 2020:

VOO has not only had slightly better returns, but it has also been somewhat less volatile. The max drawdown during this period was -16.18% for VOO but -17.58% for VTI.

This makes sense since mid-cap and small-cap stocks tend to be more volatile than large-cap stocks. They often go down significantly during market corrections.

Which ETF is the better investment?

In the past few years, VOO has had better investment returns and greater price stability than VTI.

Based on that, VOO has historically been a better investment than VTI. However, past performance is no guarantee that the same will continue to occur in the future.

For this reason, it is impossible to say with any certainty which one will be the better investment moving forward.

VOO has had slightly better returns in the past, but VTI is more diversified and provides broader exposure to the US stock market.

The chances are high that the returns of these two ETFs will continue to be very similar in the future. Both have the same expense ratio and similar dividend yield, so you should choose whichever one you prefer based on the fund's strategy.

If you only want to own the biggest and safest companies, choose VOO. If you want broader exposure and more diversification, choose VTI.

Or you could also invest in both, for example, by putting half in VOO and half in VTI. Commissions are incredibly low these days (and often completely free), so it shouldn't cost you much more to invest in both of them.

Here's a summary of which one to choose:

However, keep in mind that both ETFs can be highly volatile as they are 100% invested in stocks. Sometimes they may go down 50% or even more, although long-term returns have historically always been good. 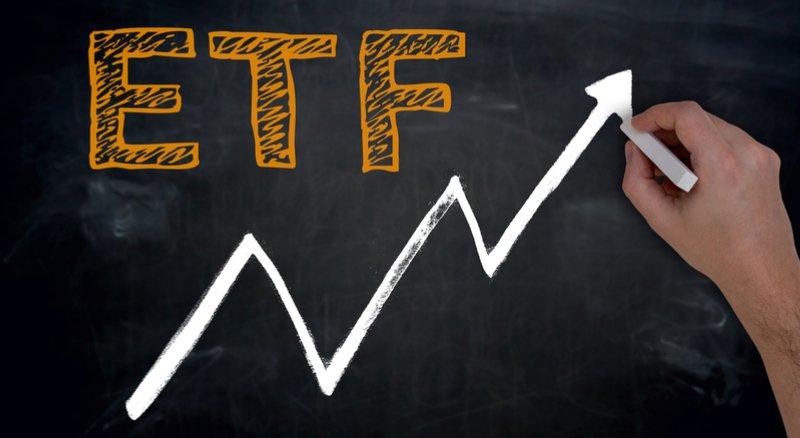 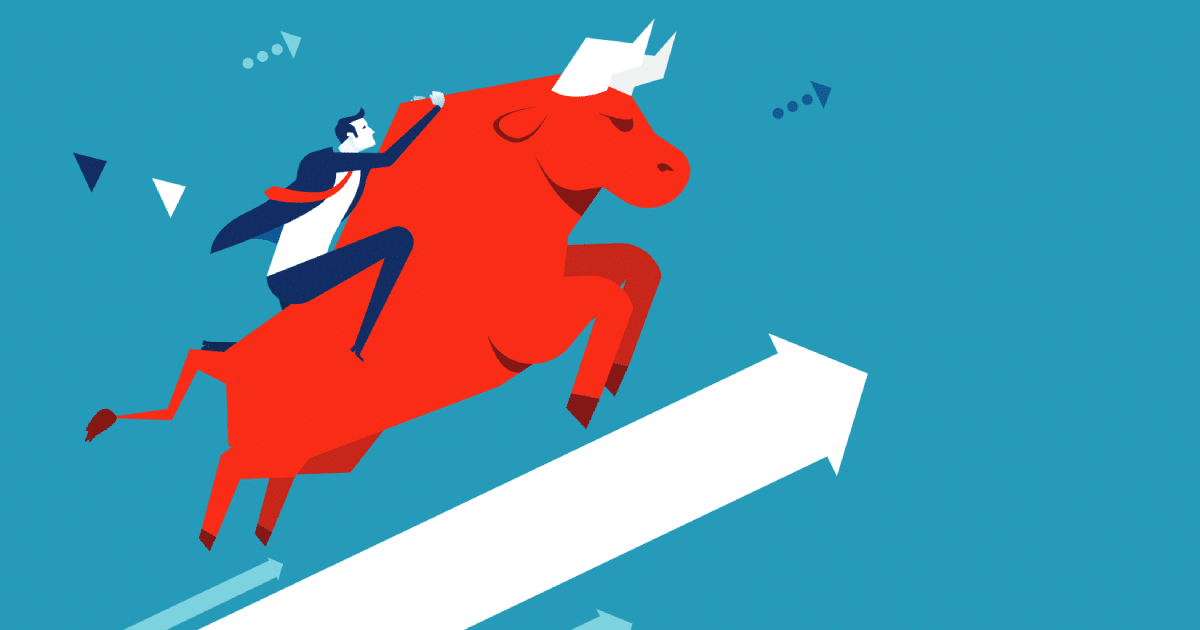 Is It Really True That Almost No One Can Beat the Market? 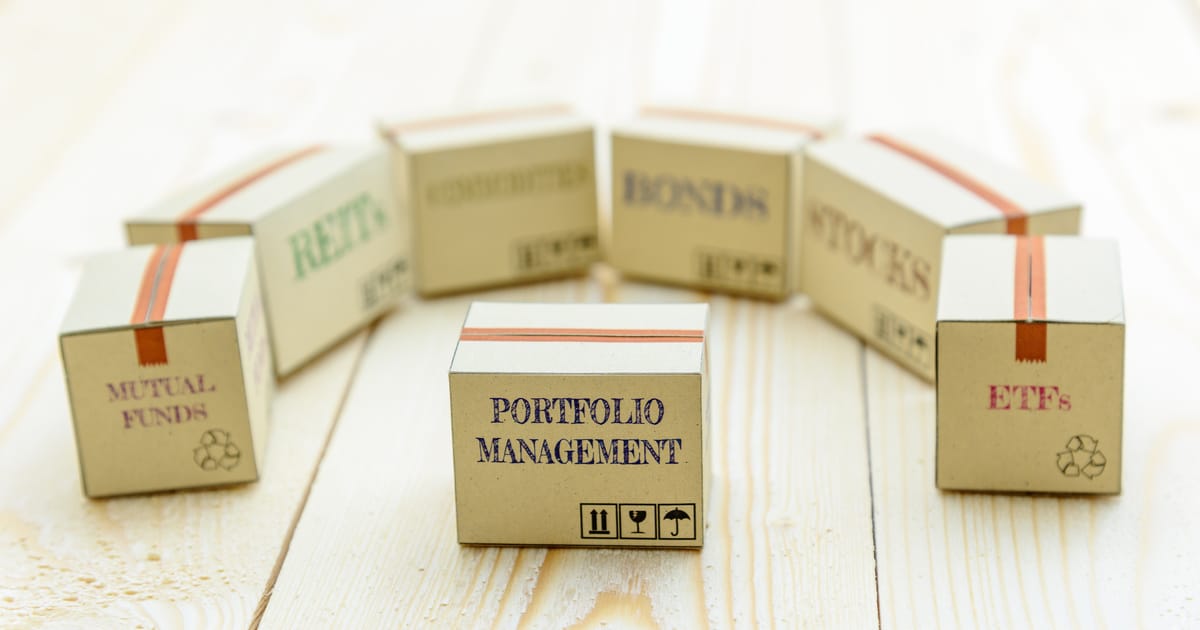 ETF vs. Mutual Fund: What’s the Difference Between Them?
Stock Analysis Pro
Unlimited access to all our financial data with up to 30 years of history.
Stock Screener
Filter, sort and analyze all stocks to find your next investment.
Watchlists
Keep track of your favorite stocks in real-time.
Market Movers
The stocks that are making the biggest moves in the market.