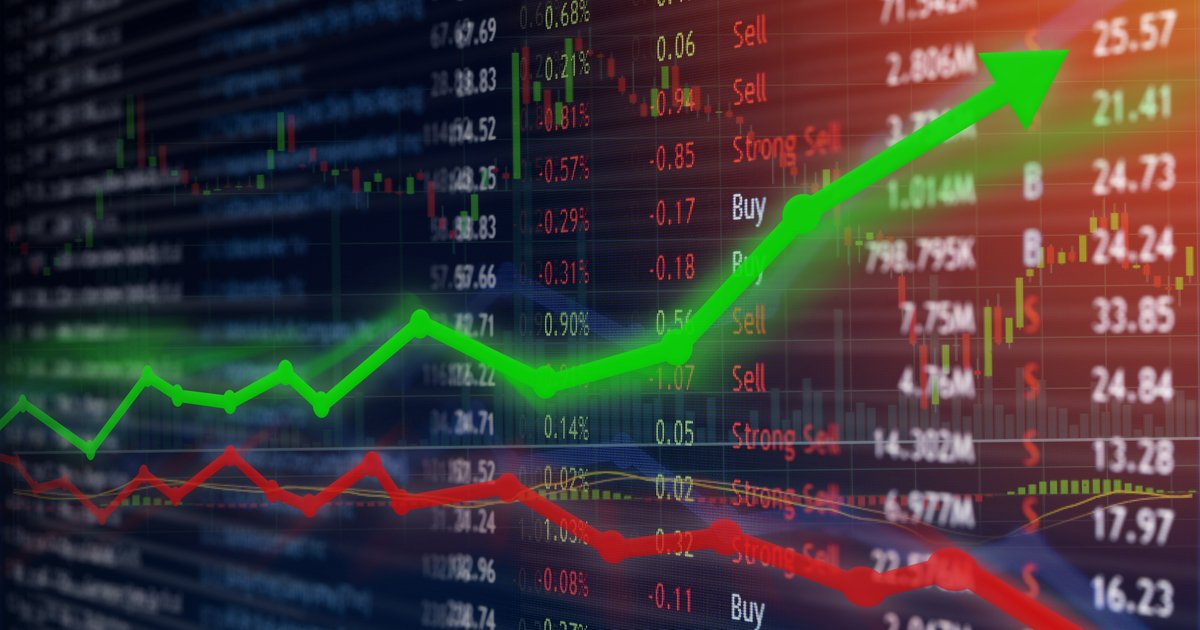 Some months have better average stock market returns than others.

The stretch from November to May tends to be positive, while June to September is often flat or negative. This is why the phrase "sell in May and go away" was coined.

Here's a chart that shows this visually: 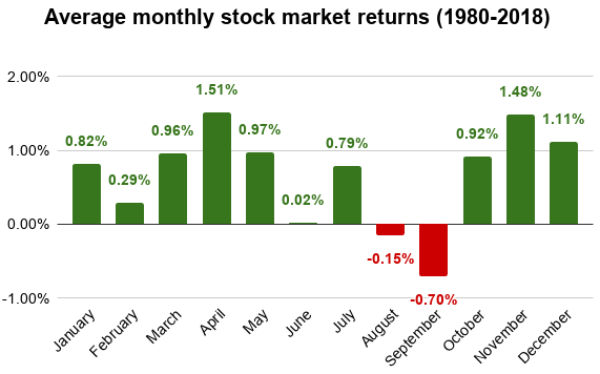 Stock returns in 2019 have been remarkably consistent with the average return of the past three decades.

Of course, this does not guarantee that returns at the end of 2019 are going to be good. The annual trend is just based on averages.