Congresswoman Tlaib calls on people to close their JPM accounts Democratic senators criticized banks for not serving consumers fairly while Republicans complained about liberal social agendas promoted by the same institutions, as chief executive officers of the coun... 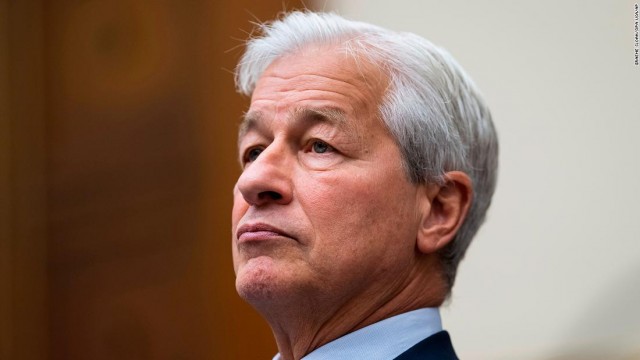 The banking industry's top leaders face another day of hearings in Washington D.C.

Other symbols: BACCPNCTFCUSBWFC
2 days ago - CNBC

Sen. Pat Toomey: Big banks should 'stay in their lane' on social issues

Sen. Pat Toomey, the lead Republican on the Senate Banking Committee, joins CNBC's 'Squawk Box' to discuss what to expect from the Senate's planned hearing with the heads of America's biggest banks.

This may be your best chance to find Dow stocks to buy on the dip, although that might not seem intuitive given the current market climate. Still, if you have a long time horizon and a reasonable risk o...

Other symbols: AAPLCVXHDMCDMSFTV
2 days ago - InvestorPlace

Three major U.S. banks said on Wednesday they will hike their prime lending rates by 75 basis points, bringing the rates to their highest since the global financial crisis of 2008.

Other symbols: BACCGSMSWFC
3 days ago - Reuters

Yahoo Finance's Alexandra Semenova breaks down what to expect from the big bank CEOs' congressional testimonies. 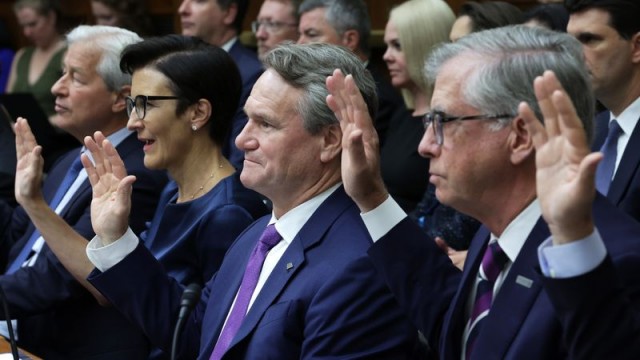 Chief executive officers of the country's seven largest consumer-facing banks tackled queries on inflation, racial equality in home lending, regulatory burdens and their views on an economic slowdown as...

3 days ago - Bloomberg Markets and Finance

CNBC's Leslie Picker joins 'Squawk on the Street' to outline the scope of today's big bank hearing at the House Financial Services Committee, which will feature 7 CEOs from America's largest consumer ba... 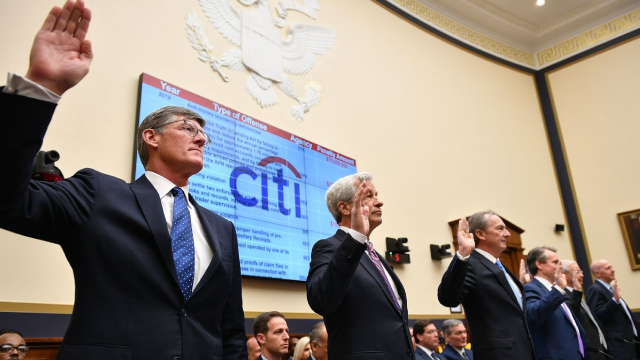 Jamie Dimon, Jane Fraser and Other CEOs Are Heading to Capitol Hill This Week for Their Annual Grilling

As midterms heat up, Congress is eyeing ways to hold megabanks accountable to consumers.

Other symbols: BACCPNCTFCUSBWFC
3 days ago - Barrons 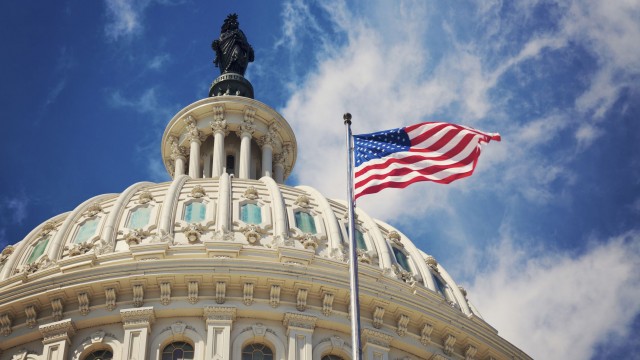 CEOs of some of the biggest banks in the country are expected to appear before the House Financial Services Committee today and the Senate Banking Committee tomorrow.

Other symbols: BACCPNCTFCUSBWFC
3 days ago - Investopedia

The JPMorgan CEO is slated to focus on beneficial role of banks, but will sound off on how inflation is hurting consumers and why higher capital requirements for banks harm the economy. 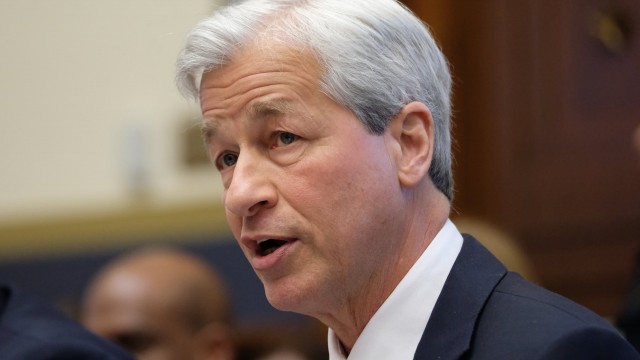 CEOs of the biggest U.S. retail banks are set to testify before both chambers of Congress this week. 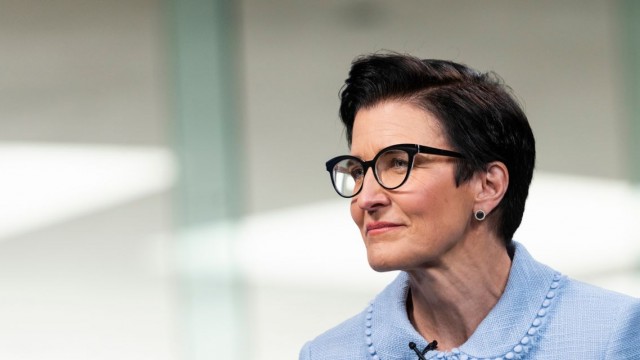 Bank CEOs to Go Before Congress, With Economy and High Inflation in Focus

Other symbols: BACCPNCTFCUSBWFC
3 days ago - WSJ 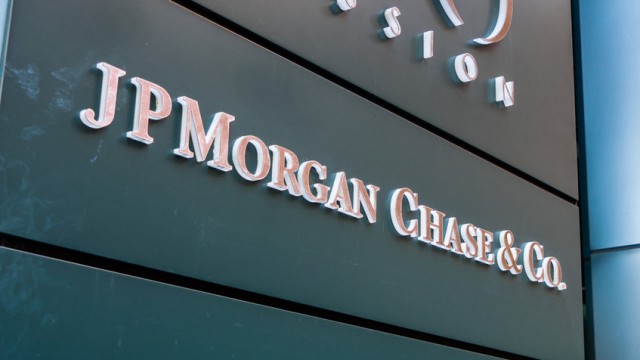 Other symbols: BACCWFC
3 days ago - Invezz

Megabank CEOs head to Capitol Hill to testify before lawmakers

The heads of America's biggest banks are set to face questions from the U.S. House Financial Services Committee on Wednesday. CNBC's Leslie Picker joins 'Squawk Box' with the details.

The chief executives of JPMorgan, Bank of America, Citigroup, Wells Fargo and other major U.S. banks are set to be grilled by both Democratic and Republican lawmakers on Wednesday on the economy, consum...

Other symbols: BACCPNCTFCUSBWFC
3 days ago - Reuters