Operating income is the amount of profit a company has after paying for all expenses related to its core operations.

Operating income is calculated by taking a company's revenue, then subtracting the cost of goods sold and operating expenses. This is the formula:

Many investors and analysts consider operating income to be a good way to measure the profitability of a company, as it accounts for many expense items but isn’t affected by expenses that are unrelated to core business operations.

Below is a complete guide to operating income, including examples and how it compares to other measures of profit.

What is operating income?

Operating income represents the profit a company has after paying for all expenses related to core operations.

Operating income is calculated by deducting the ongoing costs of running the business from the revenue generated during that period.

These expenses include the costs of creating the goods that have been sold (COGS), salaries, inventory, marketing, depreciation, administrative costs, and operating expenses.

Worth noting, the formula may use different inputs. For example, a service company wouldn’t have a cost of goods sold (COGS) number and would instead use the cost of revenue.

Operating income is an earnings “level” on the income statement, sitting below the operational part of the income statement. It’s the next level of revenue refinement after gross profit since it includes the non-direct costs of creating the revenue.

Operating income is often confused with earnings before interest and taxes (EBIT).

They are similar, but EBIT includes any non-operating income as well as expenses from non-core business functions, such as investments in other companies. If there are none of these, operating income and EBIT may be the same.

Operating income is often used to compare operating margins year-over-year or to competitors. This is a simple way to see how efficiently a company is generating profit from its core operations.

Operating income is the profit a company is left with after paying for all expenses related to core business operations. It’s a simple way to measure performance year-over-year or to compare one business to another.

How is operating income calculated?

Here is the formula for operating income:

The cost of goods sold (COGS) is any cost incurred in the production of the goods sold to generate revenue. COGS is a direct, variable cost, as it’s dependent on how much of the goods the company produces and sells.

Operating expenses account for all the costs and expenses required to run the core business. Here’s an overview of what’s included and excluded:

Operating expenses are considered fixed or indirect costs because they don’t change strictly based on the company’s output — they have to be paid anyway, regardless of how many goods the company has produced.

Let’s imagine a store called Linda’s Groceries, which had USD $1M in sales last year. Linda wants to understand if her business is profitable after deducting all the costs of running it.

The operating expenses of running the business, such as salaries, office supplies, and advertising, were $200,000.

This leaves Linda with $100,000 to pay for interest on any loans plus taxes. After that, she will be left with the net profit. If she has shareholders, she could pay dividends to the owners.

There are several ways to calculate operating income, though the basic idea is the same.

Sometimes “revenue – COGS” is already calculated for you. This is called gross profit.

Gross profit is helpful in understanding the direct costs required to produce the goods that have been sold.

It’s different from operating profit since the operating expenses have not been deducted. These are the expenses that don’t directly go into the cost of creating the goods that were sold but are part of the normal running of the business.

Operating income can also be calculated by starting further down the income statement and working back up the earnings “levels” by adding expenses back in.

These would be capital structure expenses like interest, taxes, and other expenses or sources of income such as investments not related to the core business.

This method helps you see if the net income is coming from the core operations of the company or if the earnings have been distorted by capital structure expenses.

There are several alternative ways to calculate operating income, depending on which inputs are available and what you’d like to determine from your calculation.

Where can you find operating income?

Operating income is listed on a company’s income statement. It’s listed after the gross profit calculation and before the net income calculation.

Here is an example from Alphabet Inc’s (GOOG) annual report for 2021. Note that financials are in USD millions and the fiscal year is January through December (1).

All items needed to calculate operating income, as well as operating income itself, are included. The cost of revenue is shown, rather than COGS, since this is a service company.

You can find the income statements of all publicly traded companies for free online, both on the SEC website and the companies' investor relations pages.

Operating income is listed on a company’s income statement, which can be found on the SEC website and the company’s investor relations page.

Why is operating income useful?

If a company is not generating much operating income, this may be an indication that the core business is not being run efficiently.

Importantly, operating income excludes “non-operating” income and expense items that are not technically part of the core business operations, but can be significant.

The biggest non-operating expense items are taxes and interest, but there’s also a category called "other (non-operating) income or expenses."

Many of these are outside of a company’s control. Some are also one-off items that have nothing to do with the day-to-day operations.

This is why many investors consider operating income to be a more reliable measure of profits than net income, or “bottom line” profits.

Famously, Warren Buffett recognizes the importance of operating income very well. He encourages investors in his company, Berkshire Hathaway (BRK.B), to look at the company's operating income instead of net income.

That's because Berkshire holds a lot of stock in other companies, and the net income is affected by temporary price swings in their stock holdings. This causes wild price changes, mostly depending on what the stock market does.

Many analysts and investors pay close attention to operating income and how it changes over time. If it increases, it means that the company is making more money from its core business.

What are the limitations of operating income?

Operating income helps you understand how well the company is running its core operations, before financial costs like capital structure and taxes are deducted.

However, it does have some limitations in terms of the bottom line.

At the end of the day, shareholders want to know how earnings are generated.

It’s important to assess earnings at all levels of deduction, to understand performance in various aspects of running the business.

As these terms are similar, they can be confusing.

All three are revenue numbers, with various types of expenses deducted. Each serves a purpose in understanding different aspects of the company’s profitability.

A company’s income statement starts with revenue, or the total amount of money received without accounting for any expenses. Revenue is also termed “the top line.”

The income statement ends with net income, also called profit or “the bottom line.” This is the amount of money left after subtracting all expenses.

There are three steps on the way from revenue to net income, with different expense items deducted from each. Here’s how operating income fits into the picture:

When gross profit, operating income, and net income are listed as a percentage of revenue, they are termed gross margin, operating margin, and profit margin, respectively.

These calculations can help make YoY or competitor comparisons simpler than raw numbers.

Furthermore, there’s usually an industry average, which is helpful in calibrating company performance and determining whether the profit generated at each stage is reasonable.

Revenue, gross profit, and net are all measures of revenue with varying levels of expenses removed. Operating income falls in the middle, as operating expenses are removed.

Is operating income the same as EBIT?

It’s a common misconception that operating income is the same as earnings before interest and taxes, or EBIT.

They are similar, but not identical. The main difference is that EBIT includes non-operating items other than interest and taxes, which are often listed as “other income / loss” on the income statement.

EBIT is calculated by taking the net income and adding back taxes and interest.

Operating income and EBIT are the same for many companies, but for those that have large incomes or losses from the “other” category, the differences can be substantial.

Operating income and EBIT are similar, but the formulas are not identical. Sometimes the metrics may be the same for a company, but this is not always the case.

A company’s profitability can be measured in several ways. Operating margin is one of these, and simply looks at the operating income as a percentage of revenue.

This can be an easier way to understand how efficiently the company generates profits from its core business, as you can compare year-over-year or versus competitors.

Operating margin looks at how much of the company’s revenues are transformed into earnings. The formula is:

Operating income is a dollar amount, while operating margin is a ratio or percentage. To convert from a ratio to a percentage, simply multiply by 100.

Operating income helps you understand how efficiently a company can generate profits from its core business operations before accounting for capital structure, taxes, and any other income and expenses from non-core operations.

Operating income is also used to look at operating margins, as this is usually an easier way to compare performance YoY or versus competitors. 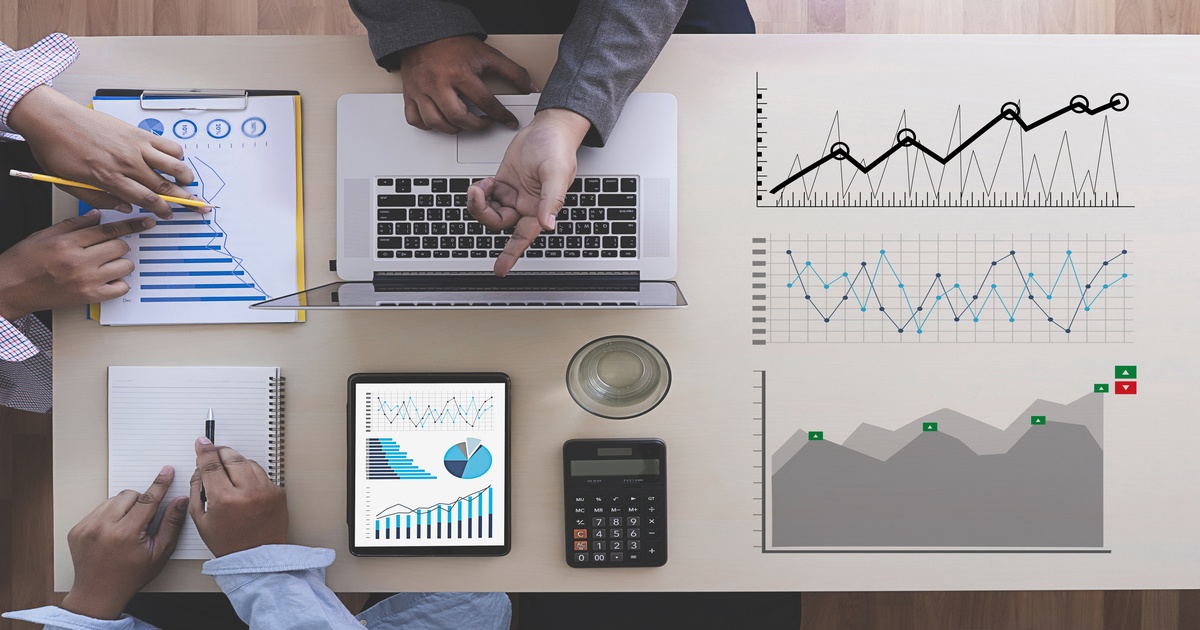 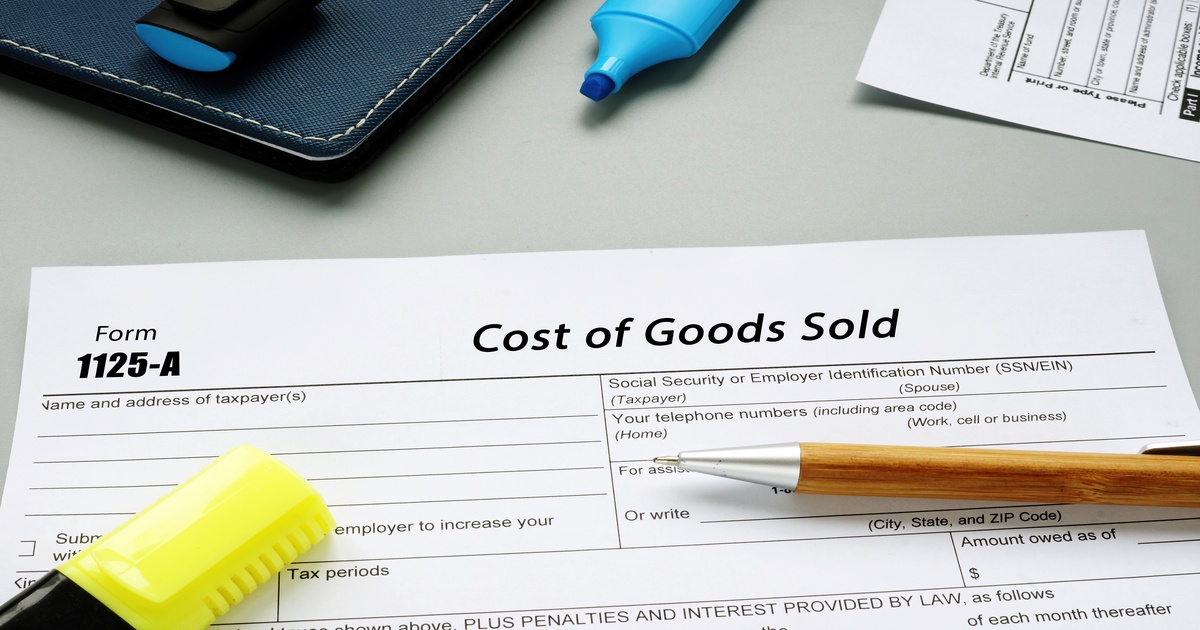 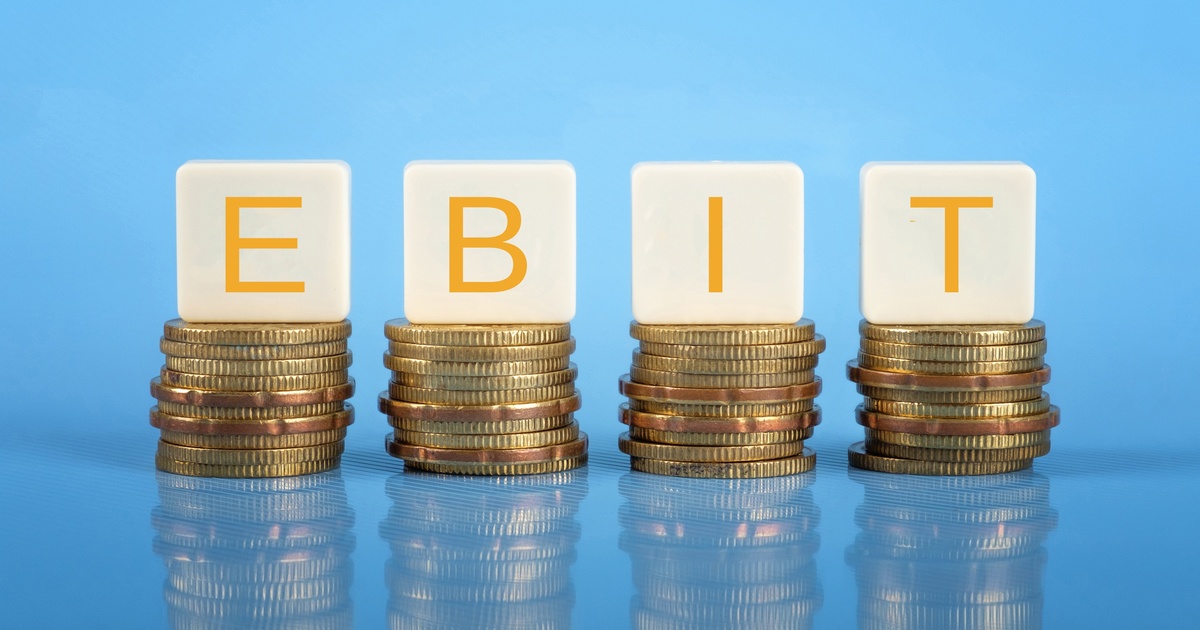 Earnings Before Interest and Taxes (EBIT)
Stock Analysis Pro
Unlimited access to all our financial data with up to 30 years of history.
Stock Screener
Filter, sort and analyze all stocks to find your next investment.
Watchlists
Keep track of your favorite stocks in real-time.
Market Movers
The stocks that are making the biggest moves in the market.